MARGARET JO FELDMAN
​Bill of Rights
​
My fascination with the Bill of Rights has led me to investigate how this historical document is subject to change through the retelling, reinterpreting and collective consciousness.  This is an ongoing investigation of each Amendment and its relationship to the current political climate.  I have come to realize the beauty and failure of this document and how the often ambiguous and outdated language can be used against those that it was meant to protect.

This is a deconstruction of the First Amendment to visually explore the potential breakdown in meaning when language is reduced to its most basic elements.   The process of discovery incorporated in the piece is intended to help the viewer reconstruct the meaning for themselves word by word.

For this piece, I shot a video of a person reciting the Second Amendment. The selected images capture the contorted mouth forming a word and are reproduced using the free-motion embroidery technique. Without sound these images are open to interpretation and become abstracted from their original content.

Amendment #3
The third Amendment forbids the forcible housing of military personnel in a citizens home during  peacetime.  This Amendment has only been cited several times since was ratified in 1798.  It deals with the relationship between the rights of individuals and the military in both peace and war.  The words of this Amendment were created on doormats. A so​und recording of knocking accompanies this piece. 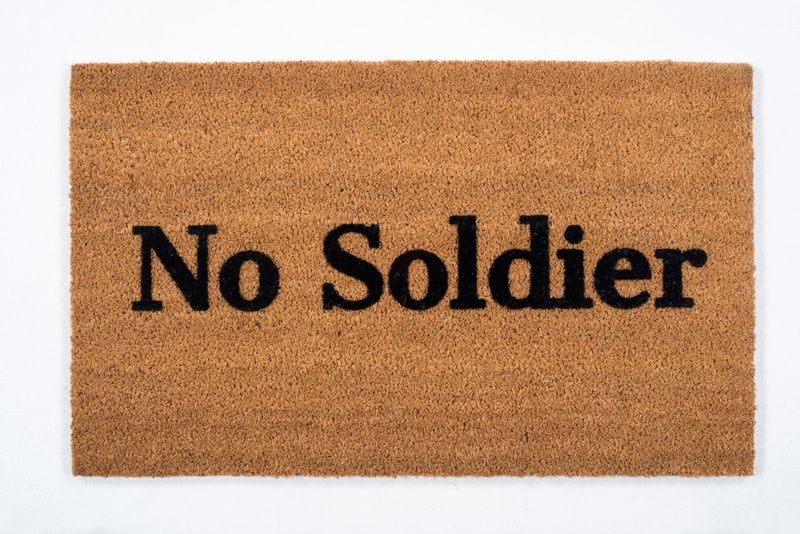 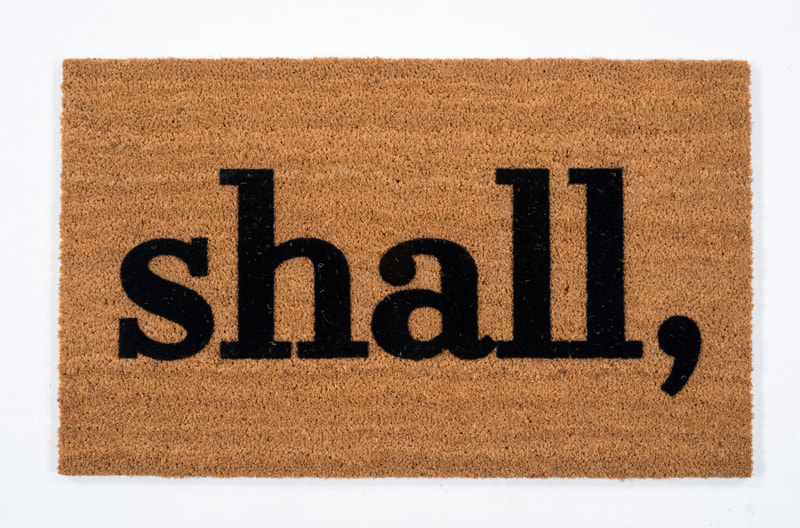 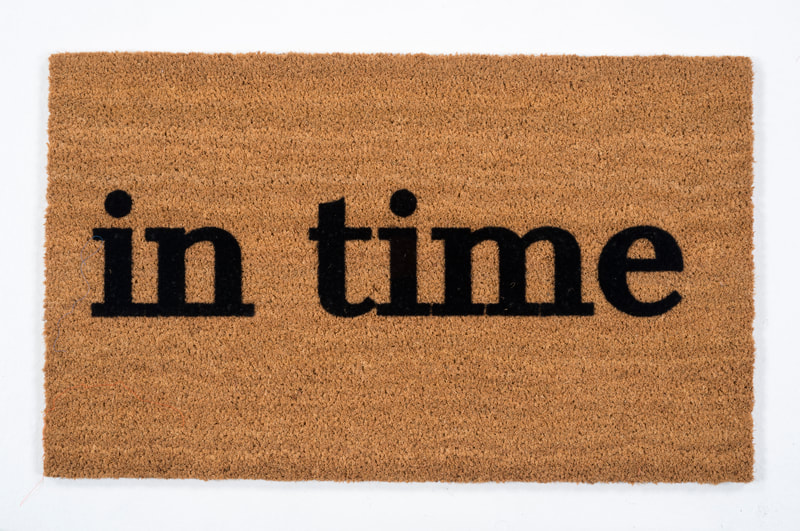 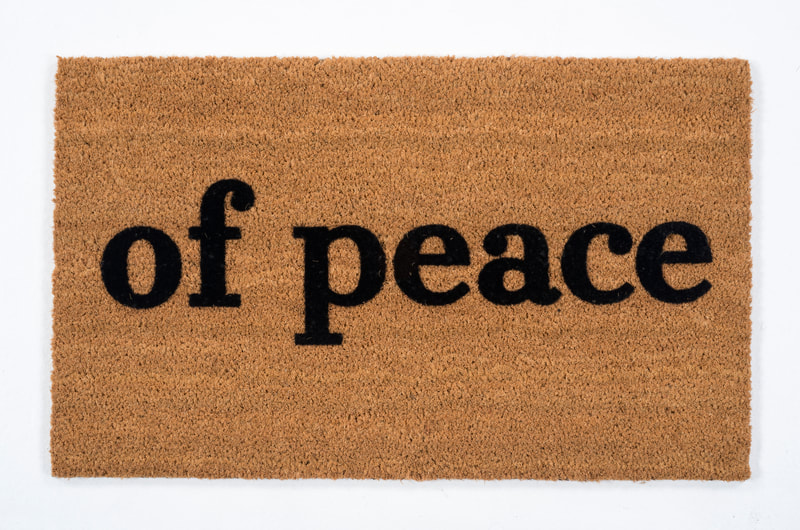 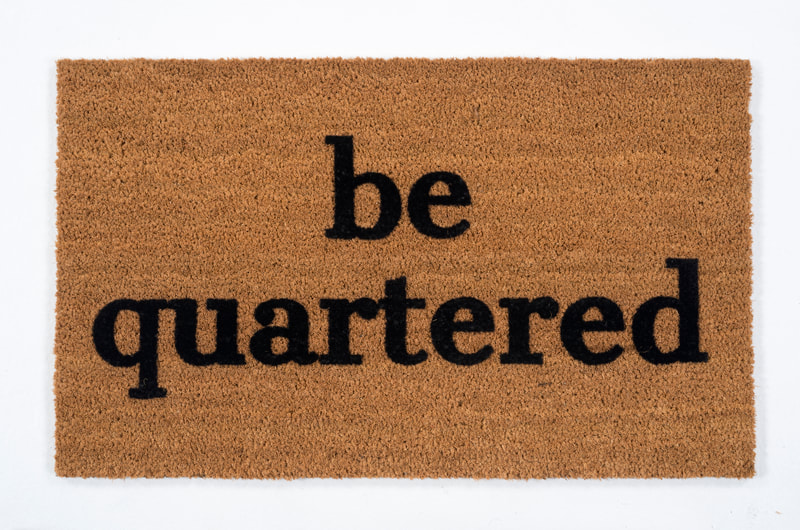 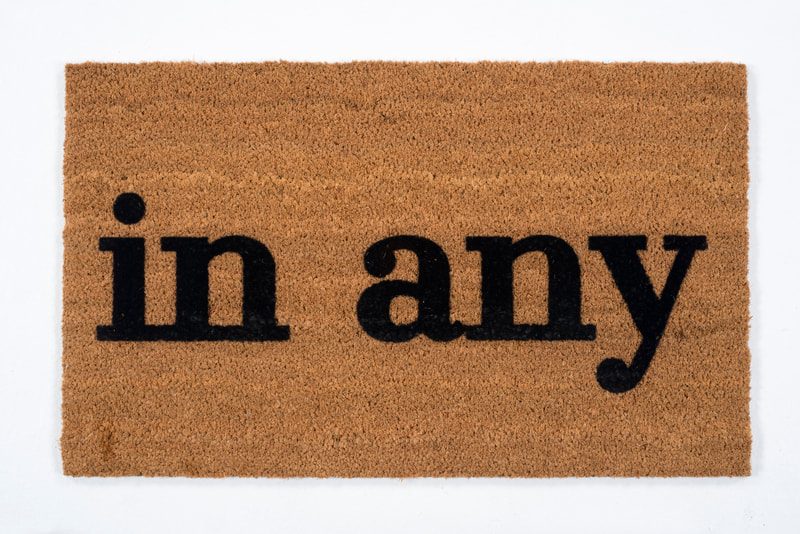 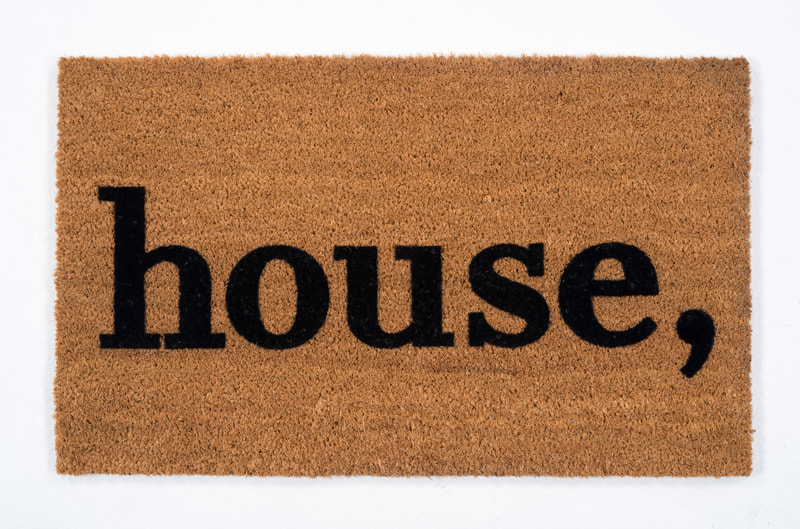 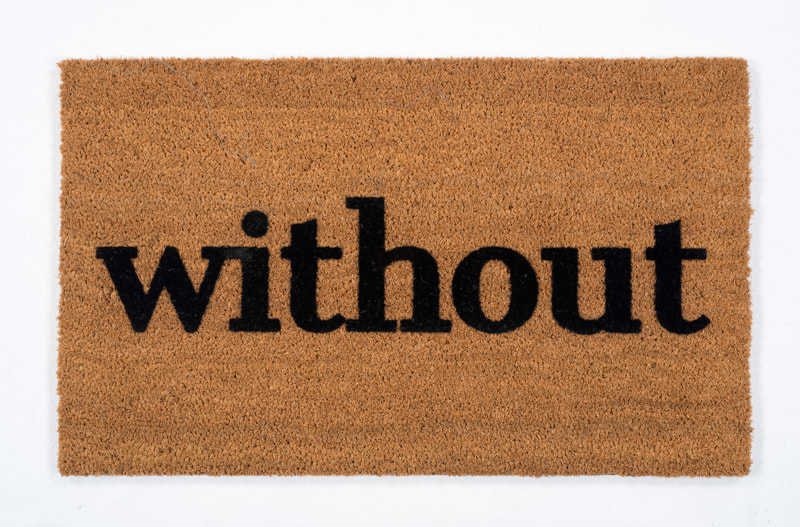 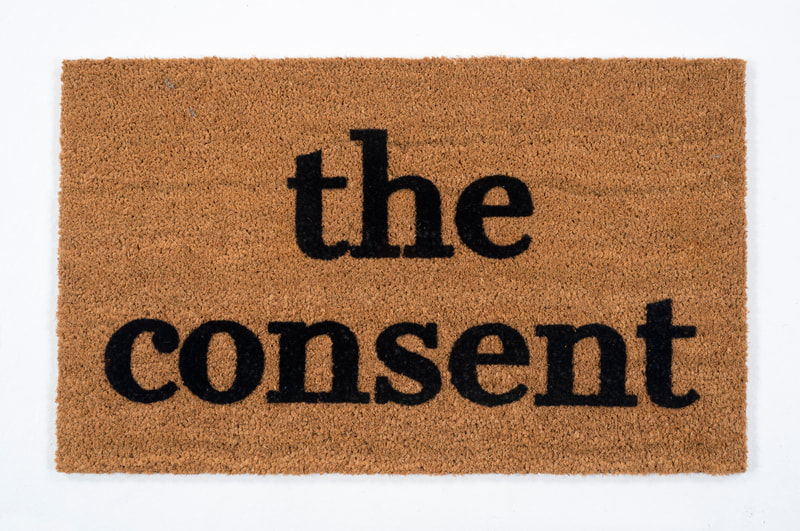 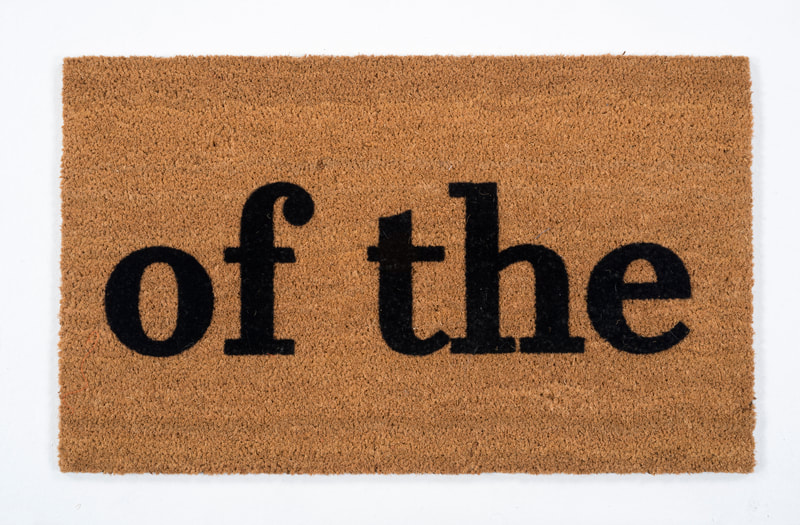 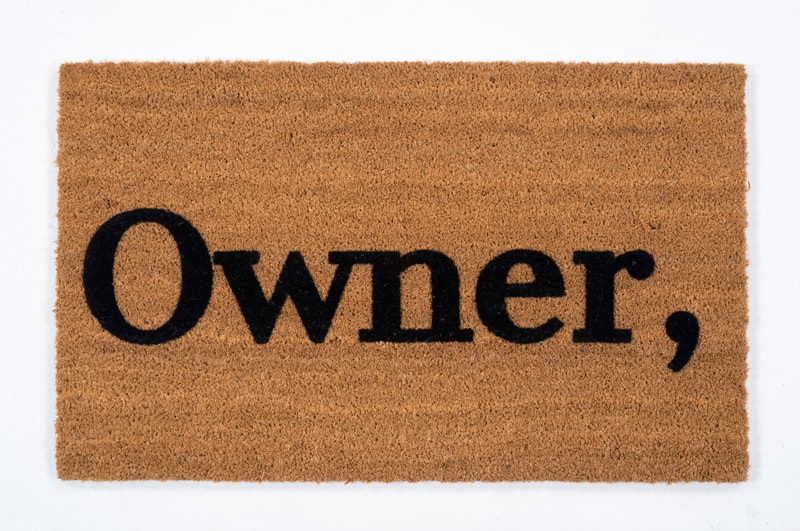 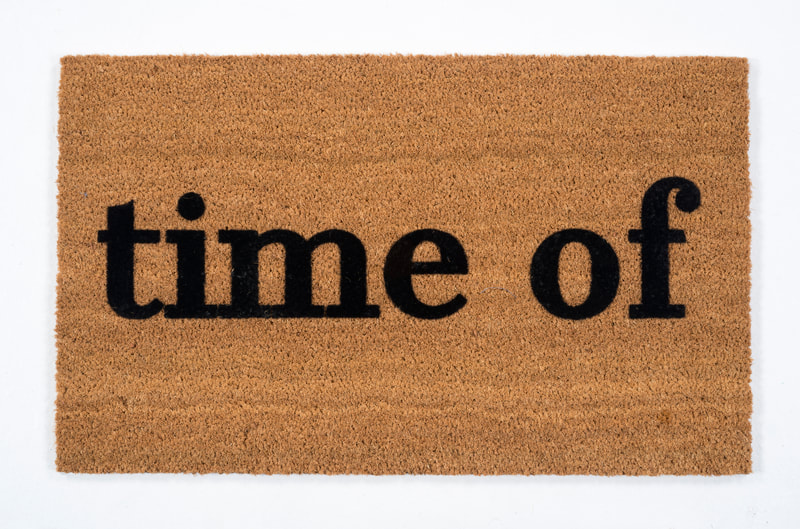 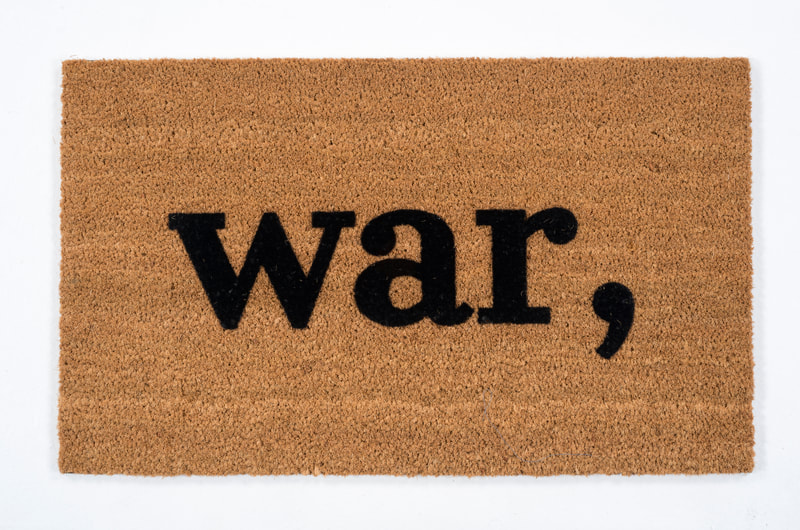 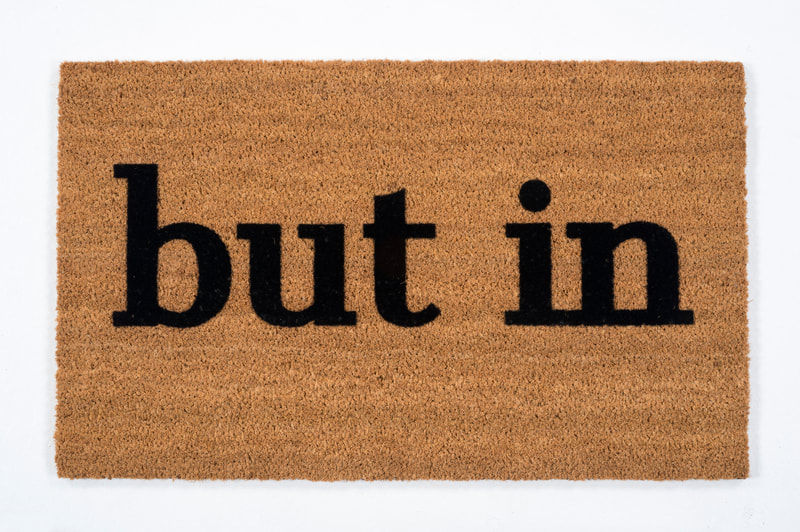 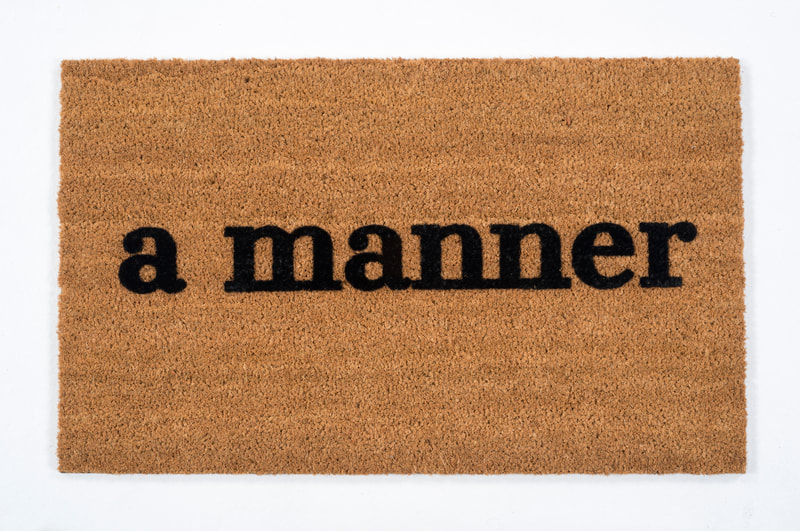 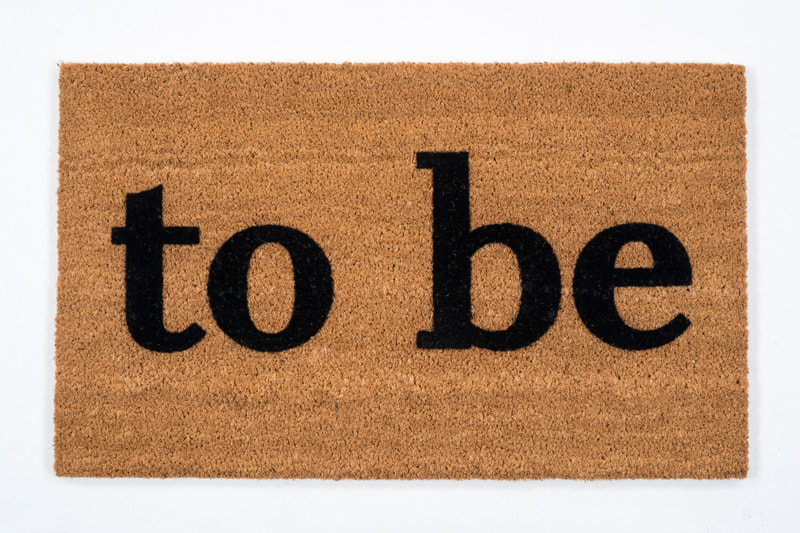 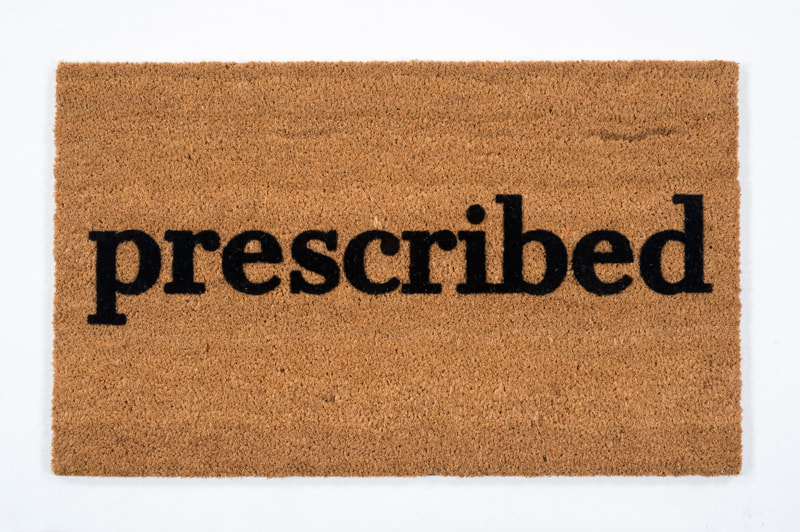 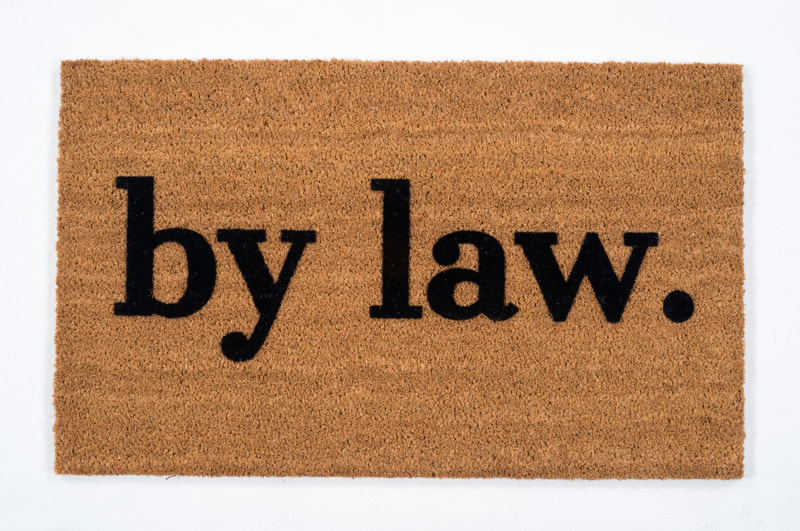 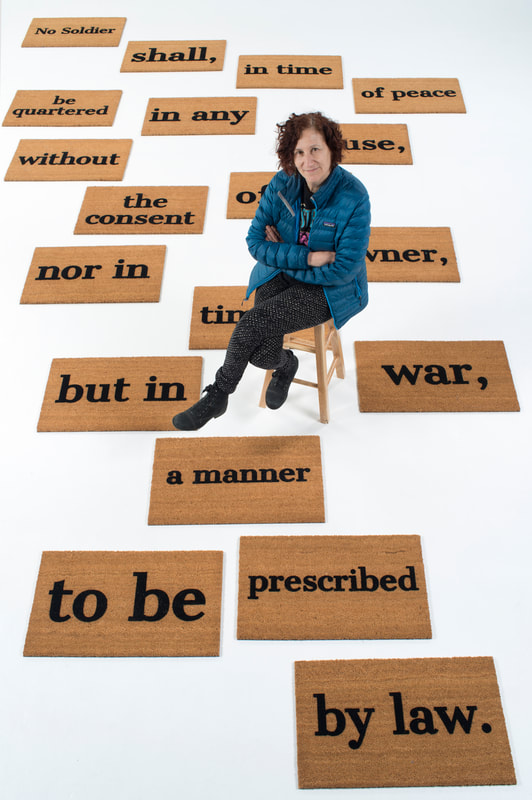 The Sixth Amendment outlines requirements for a fair trial, stating that citizens have the right to a speedy and public trial by an impartial jury.  This triptych is the progression of the breakdown of  language of the Sixth Amendment using laser cut words, a Frottage rubbing and blind embossing reflecting the criminal justice system’s failure in applying these rights consistently to all citizens.

The interpretation of this Amendment states that the rights of the people are not limited to just the rights listed in the Constitution.  Ninth Amendment words are laser cut and sew onto a blanket meant to be worn and provide protection. 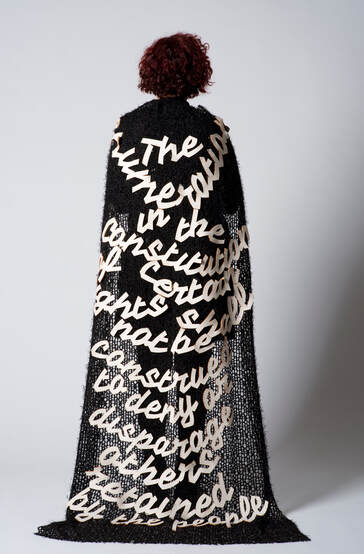